In 1975, there were no Latino fraternities in existence in the United States. The Greek-letter organizations of the time primarily catered to Anglo and African-American students and graduates. Lambda’s founders, as men of vision, realized there was a need to unite the Latino students, develop their leadership skills, impart upon them the value of an education, and instill in them a commitment to their community and culture. The traditional student club would not suffice to accomplish such lofty goals. Hence, Latino unity and brotherhood would be achieved through a long recognized institution – the fraternity. This newest addition to the Greek system would be the first in the nation, by identity and by name: Lambda Theta Phi Latin Fraternity, Incorporated.

The ideals of this brotherhood are the following: Academic Excellence; Brotherhood; Leadership; Latino Unity; Service. On a daily basis, our brothers live up to these ideals, as set forth by fourteen young Latino men decades ago.

A few people you will meet... 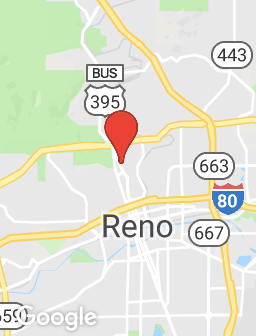